Black with a Capital B: Week 4 – Malik Lidgett

Mal is a versatile music producer and rapper who explores all aspects of showcasing his talent. He enjoys performing on stage and in front of the camera. Mal’s skills extend behind the camera too after gaining a BA (HONS) Film and TV Production degree at LMA which gave him skills in all aspects of film production from script writing, producing, directing, filming and acting to editing and marketing a finished film. This led more recently to Mal beginning a Masters degree in documentary film making at LJMU.

Mal has extensive experience with various pieces of software and professionally uses Final Cut Pro and Logic Pro X. He shares his knowledge and skills in teaching others how they can develop in these areas.

Mal has a passion for writing lyrics and has showcased these through his music and through collaborative working. This skill also extends to spoken word.

Black with a Capital B 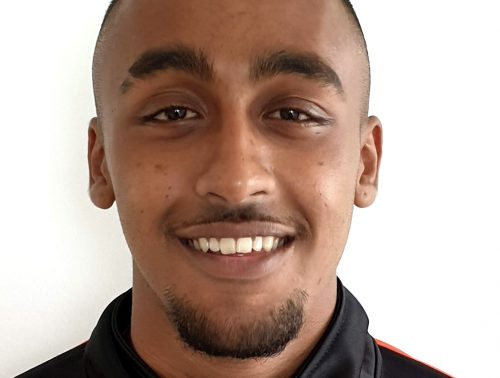