Black with a Capital B: Week 3 – by Amber Akaunu

Definition: Aguda is the name given to the descendents of freed Afro-Brazilian slaves who left Brazil and settled in/returned to Nigeria. Regions with significant Aguda populations include Lagos, Abeokuta, Ibadan, Calabar and Port Harcourt. The Agudas in Lagos built and designed the Brazilian Quarters which still stands today (although it risks being demolished and is not in good condition). The buildings resemble the baroque style that was popular in Brazil in the 19th century.

I remember my grandad telling me that I look Brazilian, like his mother, but I never took any notice of it. However, I recently found out (via my aunty – thank you!) that my grandad’s mother was actually Brazilian – well, her father was born in Brazil in 1894 and later moved back to Nigeria where he passed away in 1980. He was an Aguda.

After learning this, I very quickly realised what this meant. I felt guilty for not knowing this important part of my family history while also feeling angry now knowing my ancestors were forced into slavery by the Portuguese colony. It’s hard to come to terms with the fact that they endured this unfathomable pain that technically allowed me to be here today. While researching, I naturally came across sources that detailed Liverpool’s significant involvement in the slave trade and even found out there were Liverpool ships that took enslaved Nigerians from Lagos to Bahia. The thought that my ancestors could have been on one of these ships is unsettling.

I could genuinely write a 10,000 word essay on this topic, however, instead I have created a bibliography which includes all the sources I have used to inform this project.

– The African Flavor of Bahia

– Orisha Statues at Dique Do Tororo

– Reimagining slavery and freedom: Afr0-Brazilians in Lagos during the second half of the nineteenth century

– CNN Inside Africa: Afro Brazilians From Slaves to Returnees-July 2017

– Slavery Images: A visual record of the African slave trade and slave life in the early African diaspora

– Acervo Aguda: The ‘Brazilians’ of Benin

– The Brazilian Quarter in Lagos

Amber Akaunu is an artist and filmmaker from Liverpool working across several mediums to explore concepts and ideas around race, identity and culture. Amber is also co-founder of ROOT-ed Zine, a quarterly magazine and social platform for BAME creatives in the North West of England.

Black with a Capital B 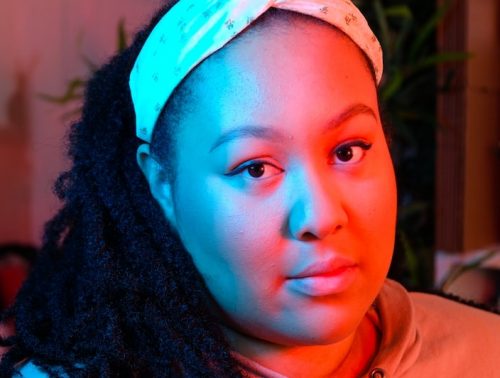 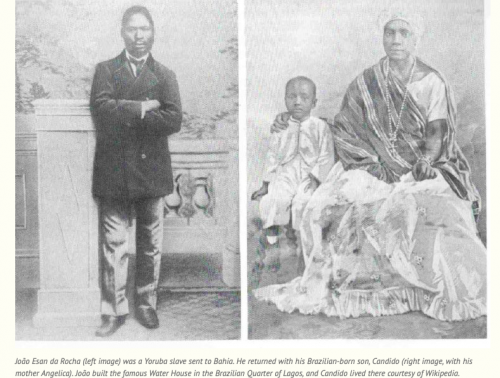 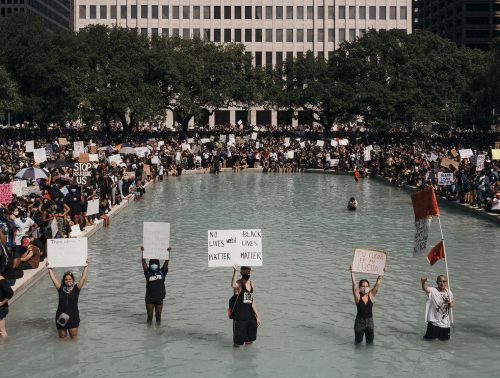 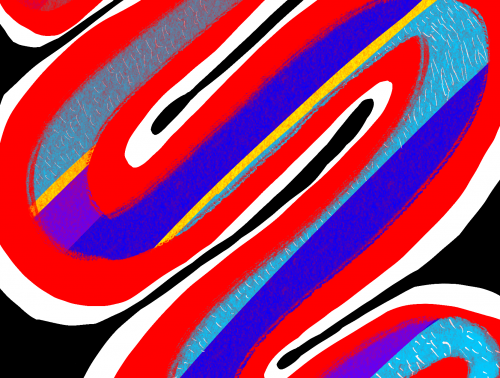