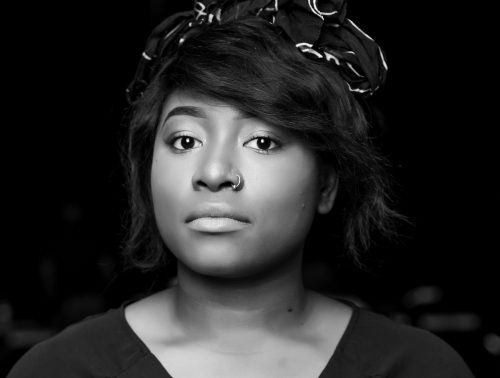 A professional development programme for emerging theatre makers delivered in partnership with the Unity Theatre, Liverpool.

Our aim is to equip emerging artists, theatre makers and brand new companies with the right tools to enable them to launch a career in the arts.

Scroll down for more and to meet the LAUNCH Academy Graduates from 2018/19.

To find out more about future LAUNCH opportunities get in touch! 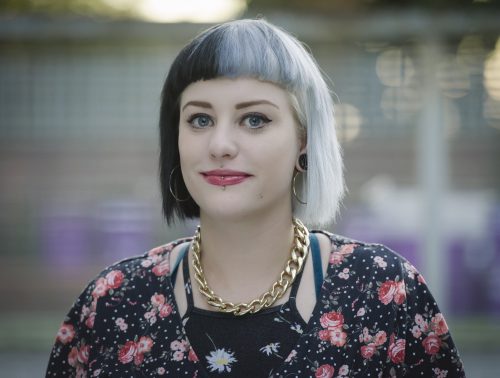 Steph is a graduate in Community Drama from LIPA, Liverpool. She is passionate about delivering drama, art, writing and music workshops with a political or social drive. She is co-founder of Unorthodox Theatre, a company that produces verbatim theatre on taboo subjects. 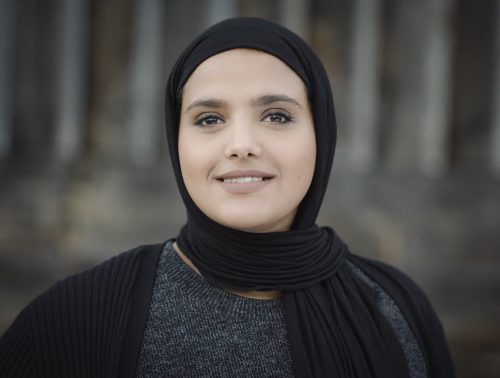 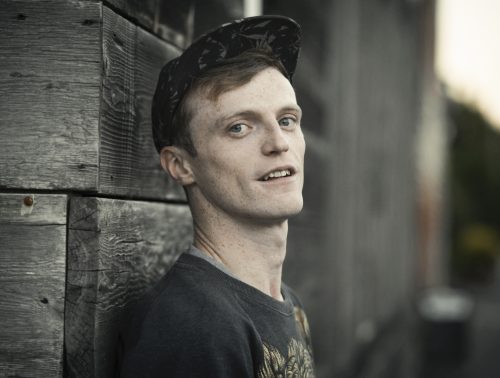 Chris a multi-disciplinary artist with two main passions: beat boxing and design. Under the stage name Renegrade, Chris is an experienced beat box performer and a UK Beatbox Championships  Solo and Tag-team Semi Finalist.  With a degree in Illustration Animation and experience in printing, stop motion animation, puppet making and set design, Chris aspires to merge his two art-forms as he forges his career in the arts. 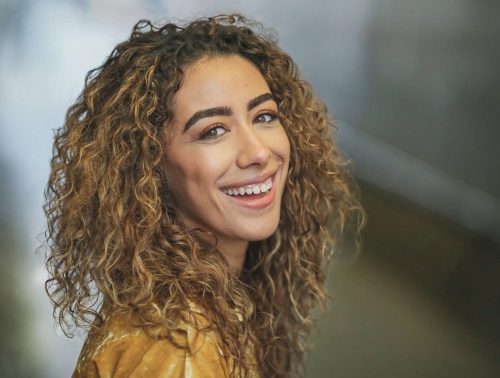 Paislie is performer from Liverpool who began her career as a child actor in CITV show The New Worst Witch. Since this early television debut she has had a lucrative acting career that has included performing with the Royal Shakespeare Company, Frantic Assembly, Open Clasp, Liverpool Everyman and Playhouse and Action Transport. Outside of acting, she has experience in youth work and wants to create new and exciting theatre with and for young people. 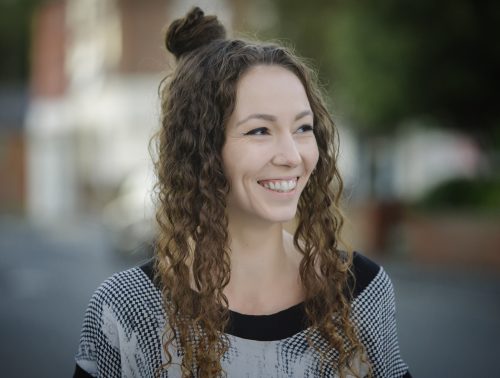 Raven is a multi-disciplinary artist based in Liverpool. She recently created a film for the British Council called ‘The Republic of Liverpool’. She has professionally performed and worked as a spoken word artist and writer for a number of years. Her aim is to inform, empower and inspire people and communities through conscious creative expression. 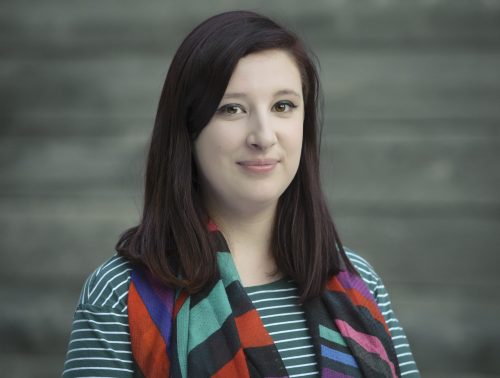 Meg is a theatre director who developed her passion at Collective Encounters Youth Theatre. With a degree in Creating Performance from the University of Central Lancashire, she now co-runs Jack of all Trades Theatre Company and aims to re-tell historical tales in an entertaining and affordable manner for marginalised audiences. 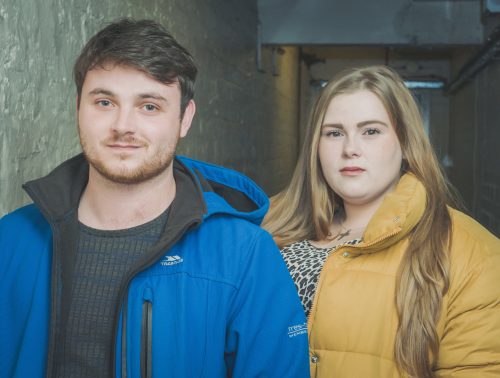 Kitchen Sink is a creative youth driven organisation based in the heart of Liverpool. Run by co-artistic directors Abby Melia and Bradley Thompson with the tagline: ‘Real Stories by Real People’ they facilitate, create and devise new work based on real life stories and experiences. They currently run the Epstein Youth Theatre (ages 14-19) and the Epstein Younger Theatre (ages 10-13). 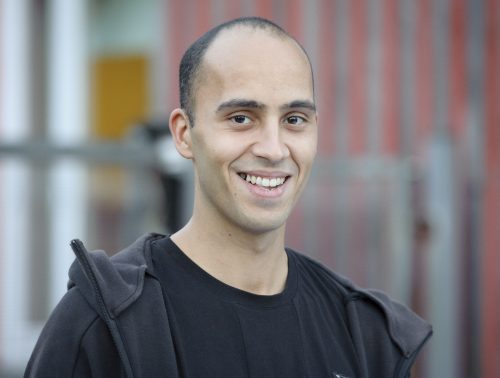 Joe is an up and coming spoken word artist from Liverpool. He likes to write poetry that is easy to understand and that is inspired by personal experience. He hopes that his work helps people to reflect on both personal and global issues. 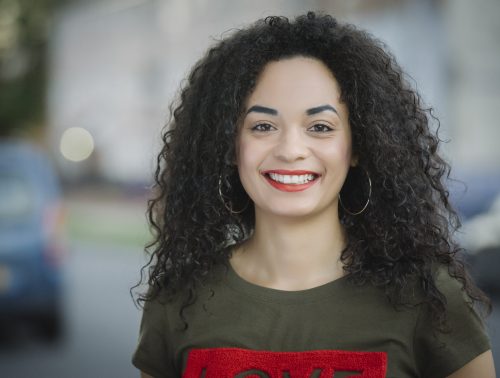 Anita is a poet from Liverpool. She is passionate about supporting emerging artists to develop their artistic practise into successful careers. She is currently a Story-building Associate and a cast member for our show Touchy. Her long-term ambition is to develop a book of poetry for parents and children.