We are made up to announce that Tasha Patel has joined the 20 Stories High team as our new Associate Producer. We have such a busy year ahead, and Tasha has hit the ground running with projects including our new 18-32 Creative Community, and our next Youth Theatre show, with loads more to follow!  – Welcome Tasha!

I’m so excited to be joining the 20 Stories High team as Associate Producer! I’ve always been inspired by their commitment to providing opportunities and creating pathways for young people and culturally diverse communities in Liverpool and it’s going to be amazing to be part of that journey and supporting the team on all the incredible upcoming projects they have in the pipeline!  Tasha Patel

Tasha is an independent theatre producer based in Liverpool. She founded and produces for the theatre company The B Collective, with credits including The Collector by Henry Naylor and Murder Ballads. Tasha also works with Liverpool based TurnTable Theatre, Emma Rice’s Wise Children and is excited to be joining the team at 20 Stories High! Previously she has worked at Liverpool Everyman and Playhouse, HOME Manchester, ebp in London and National Youth Theatre. She was previously part of Artistic Directors of the Future’s Board Shadowing Programme and is a Trustee for InterPlay Theatre. Tasha is on the Diversity Action Group at the Liverpool Everyman and Playhouse. 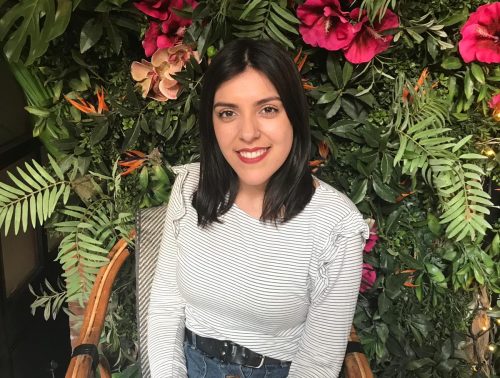