R.E. Trip… is back on BBC iPlayer!

As part of the BBC’s Culture in Quarantine series, I told my Mum I was going on an R.E. Trip… has been re-released on iPlayer alongside some other great pieces of theatre!

There is also an accompanying resource pack for educators and those currently home-schooling, which can be accessed here.

The BBC’s aim is to ‘keep public access to art and culture as great as ever, and to do so in a way that supports artists and arts organisations. This is more essential than ever because of the proven positive impact that the arts and creativity have on our mental health.’

Alongside the newly released content, the BBC also announced their Culture in Quarantine Fund.

‘The Culture In Quarantine Fund will commission established artists of any discipline based in England to produce a series of new works in creative media – video, audio and interactive. These commissions do not need to be about the current emergency, but they do need to adhere imaginatively to the principles and limitations of self-isolation.’

This is as far removed from a sexual health lecture as you can imagine.

…a potent mix of intimacy, immediacy and naturalism.

…warm yet confronting…now deservedly brought to a wider audience.

Introduced by Julie Hesmondhalgh, this performance is a warm and honest drama exploring issues around abortion for young women today. Told through the voices of four young women, the production interweaves real interview material, song and spoken word to portray true stories and experiences.

The programme deals with challenging themes but filmed on the 50th anniversary of the legalisation of abortion in Britain, writer Julia Samuels explores the way in which society treats this subject and how this impacts on women today, and importantly asks what would happen if we started to talk openly about it?

This TV production for Performance Live uses the theatre technique of recorded delivery, where the actors listen to the real recorded interviews through earphones and repeat the words as they hear them, bringing the audience as close to the truth behind the words as possible. Featuring interviews from Great Britain, Northern Ireland and beyond, we meet health professionals, women, men and young people on all sides of the debate.

Julia Samuels, writer and producer, says ‘The experience of having an abortion is such a taboo in society, and many women feel that they have to keep it a secret. We are pleased to be able to share these stories far and wide, and help combat the stigma around something that happens to one in three British women in their lifetimes.’. 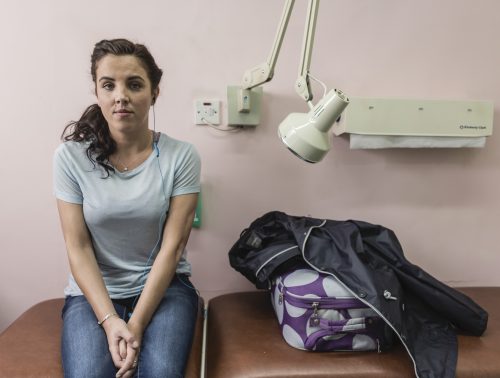 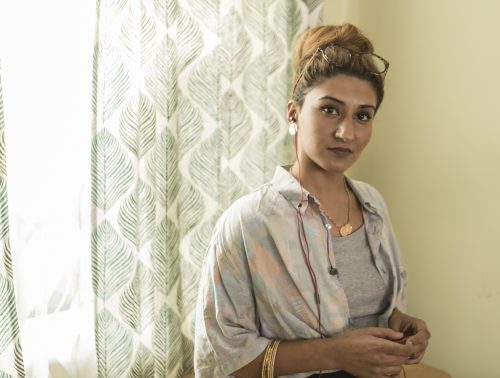