The television adaptation of our frank verbatim drama “I told my Mum I was going on an R.E. trip…” is to be screened at Rich Mix in Bethnal Green, London as part of Underwire Festival on Saturday 24 November 2018.

The adaptation first aired on national television in January 2018 as part of the BBC Performance Live series.

Underwire Festival is the only U.K. film festival celebrating female filmmaking.  Founded in 2010 by Gabriella Apicella and Gemma Mitchell it aims to address gender imbalance in film and change the industry from the inside out.

The screening will be followed by a panel discussion with the filmmakers, including writer Julia Samuels.

“I told my Mum I was going on an R.E. trip…” was originally created for the stage in co-production with Contact, Manchester where it premiered in February 2017 before touring the U.K. The television adaptation was produced in partnership with Arts Council England and Battersea Arts Centre for Performance Live. 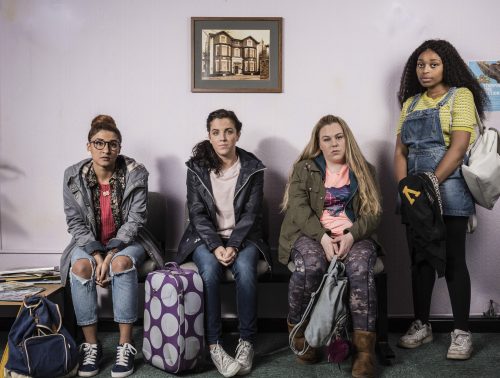 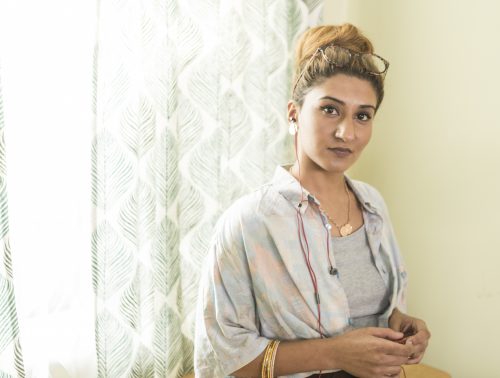