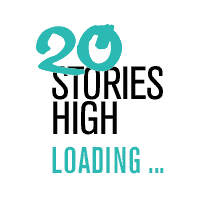 By Keith Saha
Developed in association with Phelim McDermott (Improbable)

An Intimate Performance in Living Rooms of Liverpool 8

She’s Leaving Home is a brand new show inspired by the legendary Beatles song and is part of Liverpool’s celebration of the 50th anniversary of Sgt. Pepper’s Lonely Hearts Club Band.

Researched and developed with young adults in Liverpool, the play will explore themes around home, housing and family.

A collaboration with the fantastic Phelim McDermott from Improbable. Expect something magical.

For more information about the Sgt Pepper’s at 50 festival, click here:  https://www.sgtpepperat50.com/ 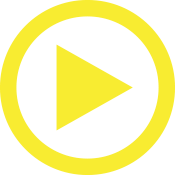